Beckton - a tool to build groups of paying members

Last spring, I was introduced to Roger Hallam, a researcher at Kings who had been investigating the use of what he terms ‘conditional commitments’ - the “I’ll do X if n other people will do too” design pattern pioneered by mySociety’s PledgeBank service, and later used by KickStarter.

10 years on from PledgeBank, it should be many times easier to build a focused conditional commitment service, because today, we have services like GoCardless and Stripe, as well as things like Twillio and MailGun for messaging.

I started working on something, but never quite finished it. Then just before Christmas, I did some work for Sam Jeffers and the TUC and the idea came up again. Then, after James Darling published his membership related prototype the other day, I thought maybe I should tidy-up the thing I had been working on and do the same.

So, this is Beckton*. It uses GoCardless to create Direct Debits that are only invoked if the target is met. Hopefully it’s pretty self explanatory: 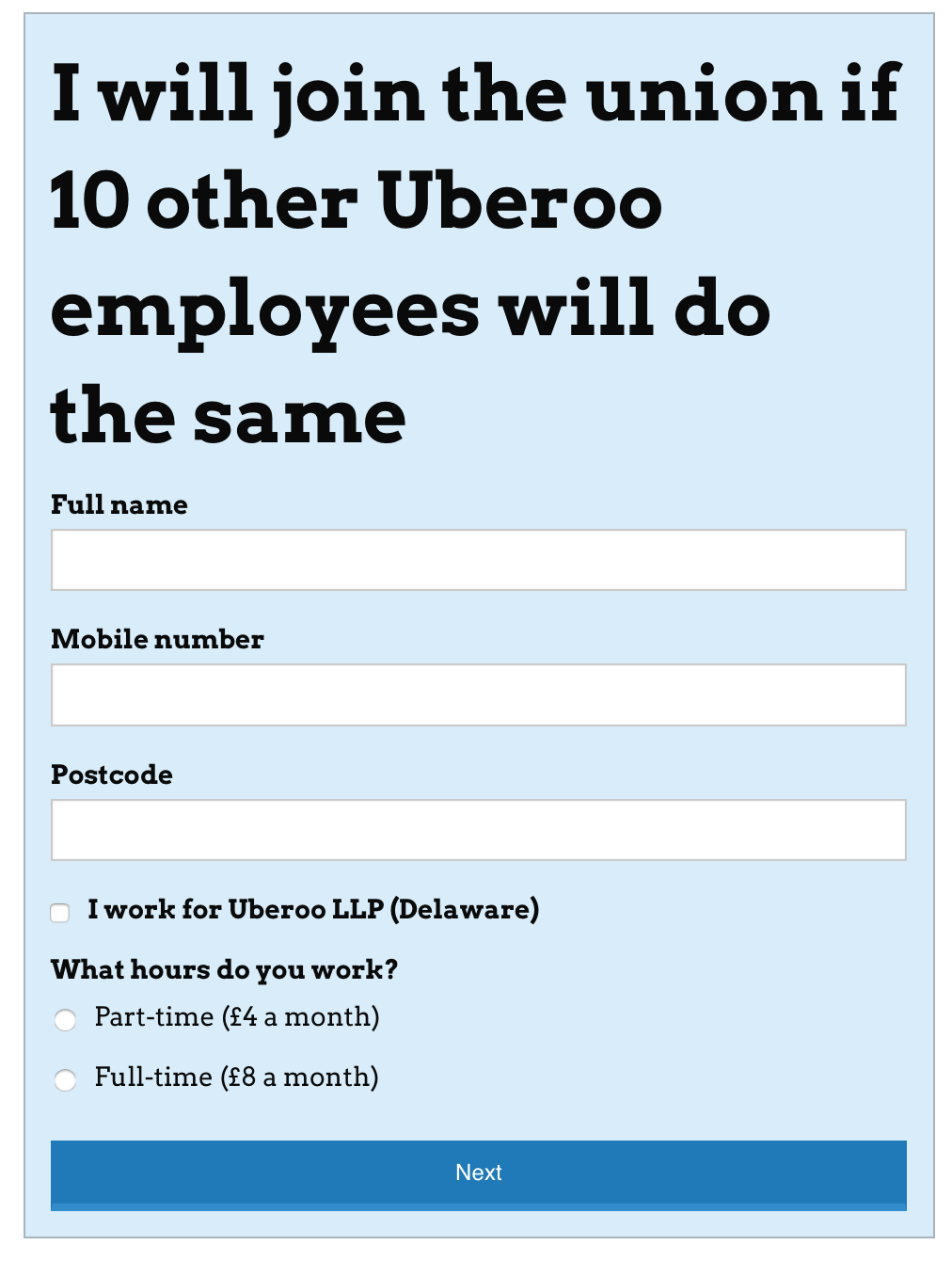 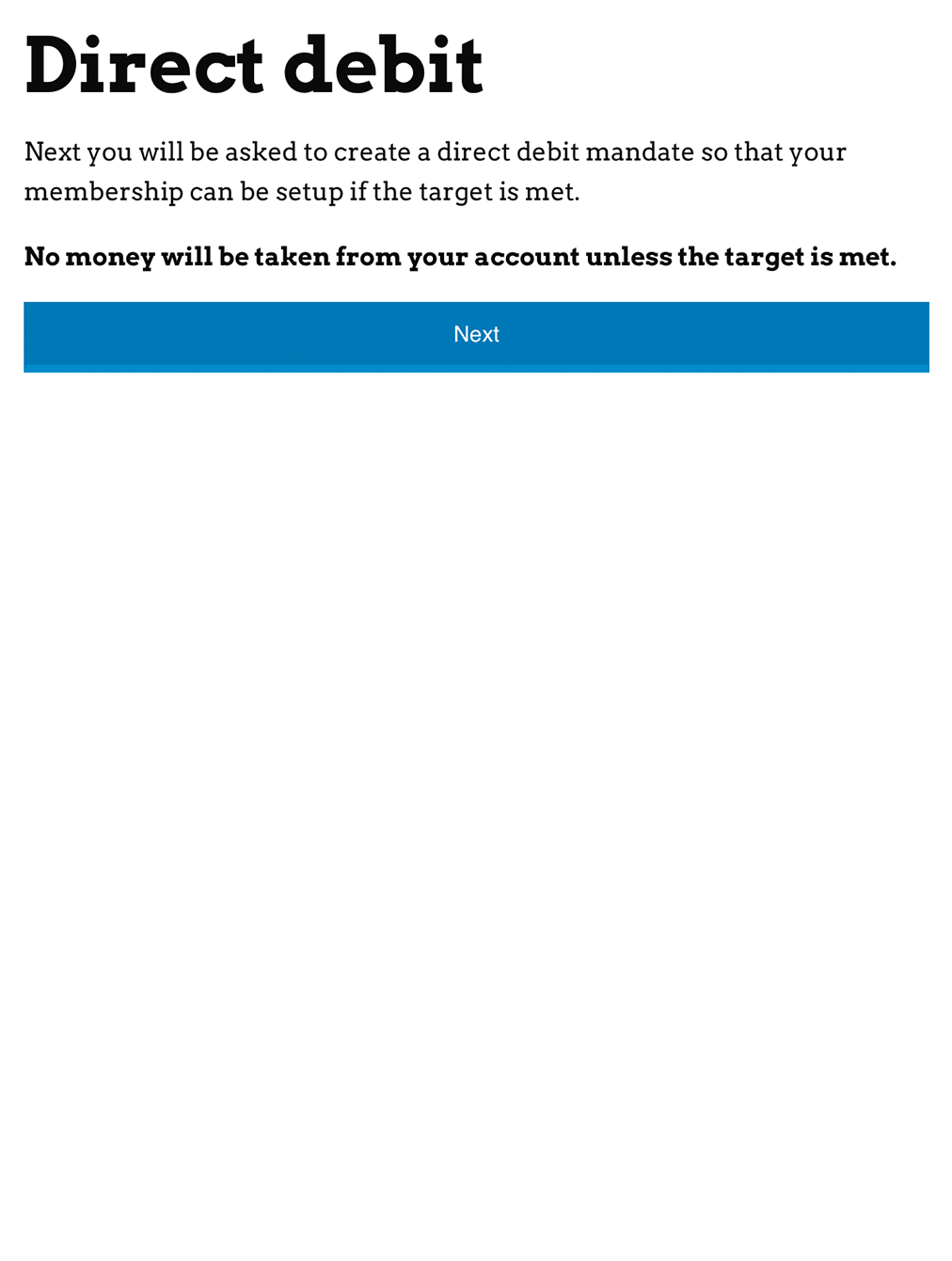 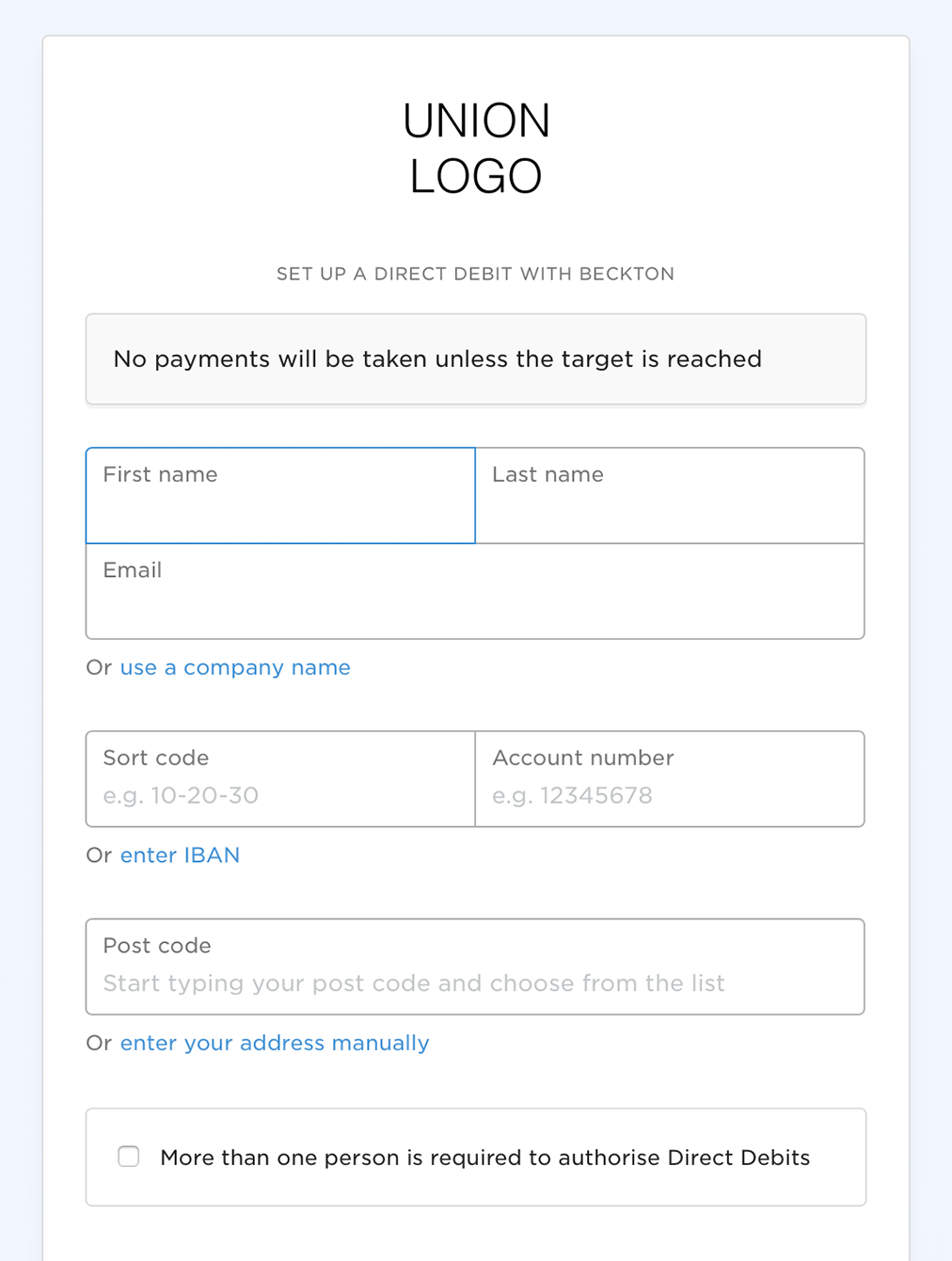 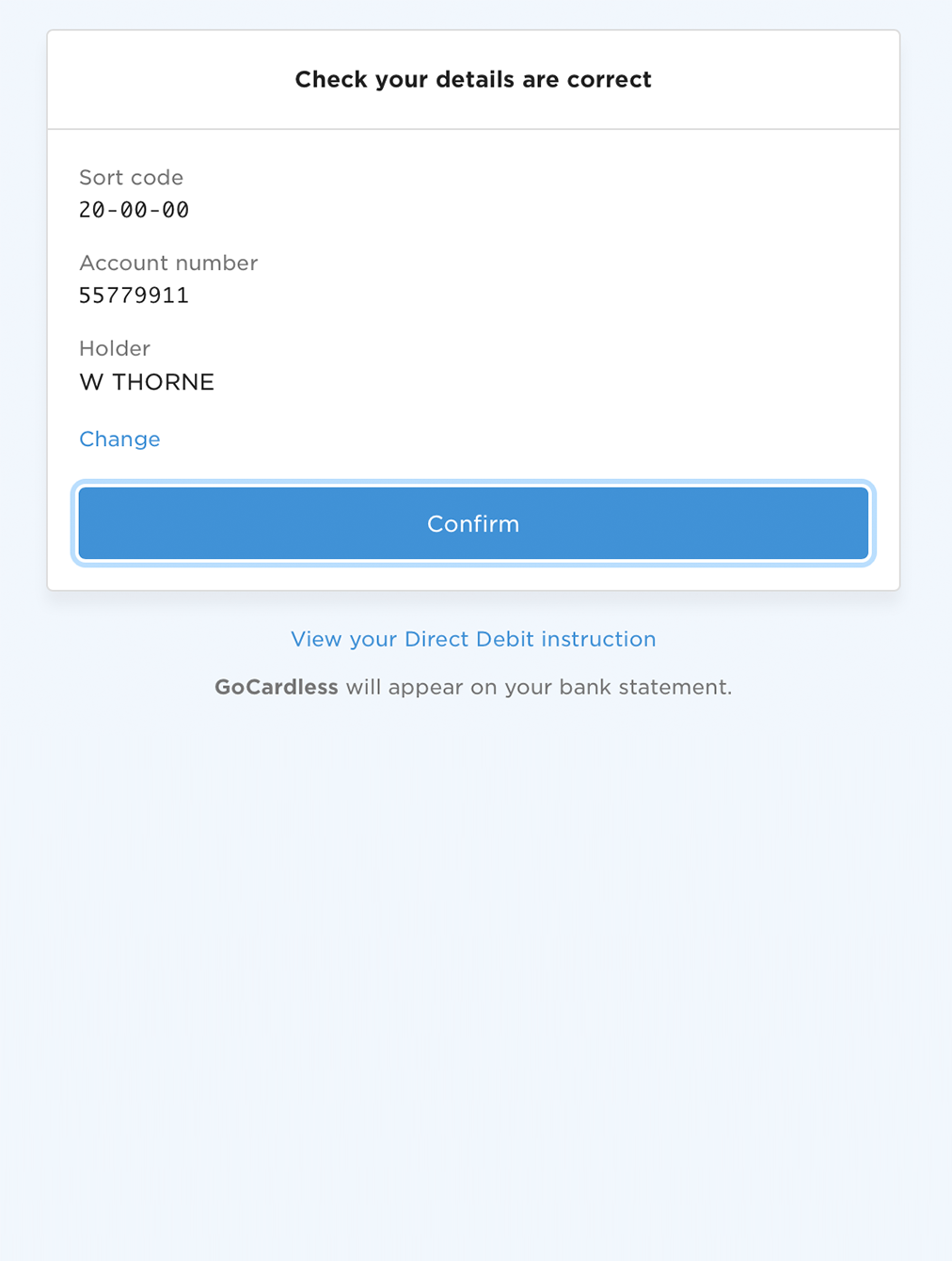 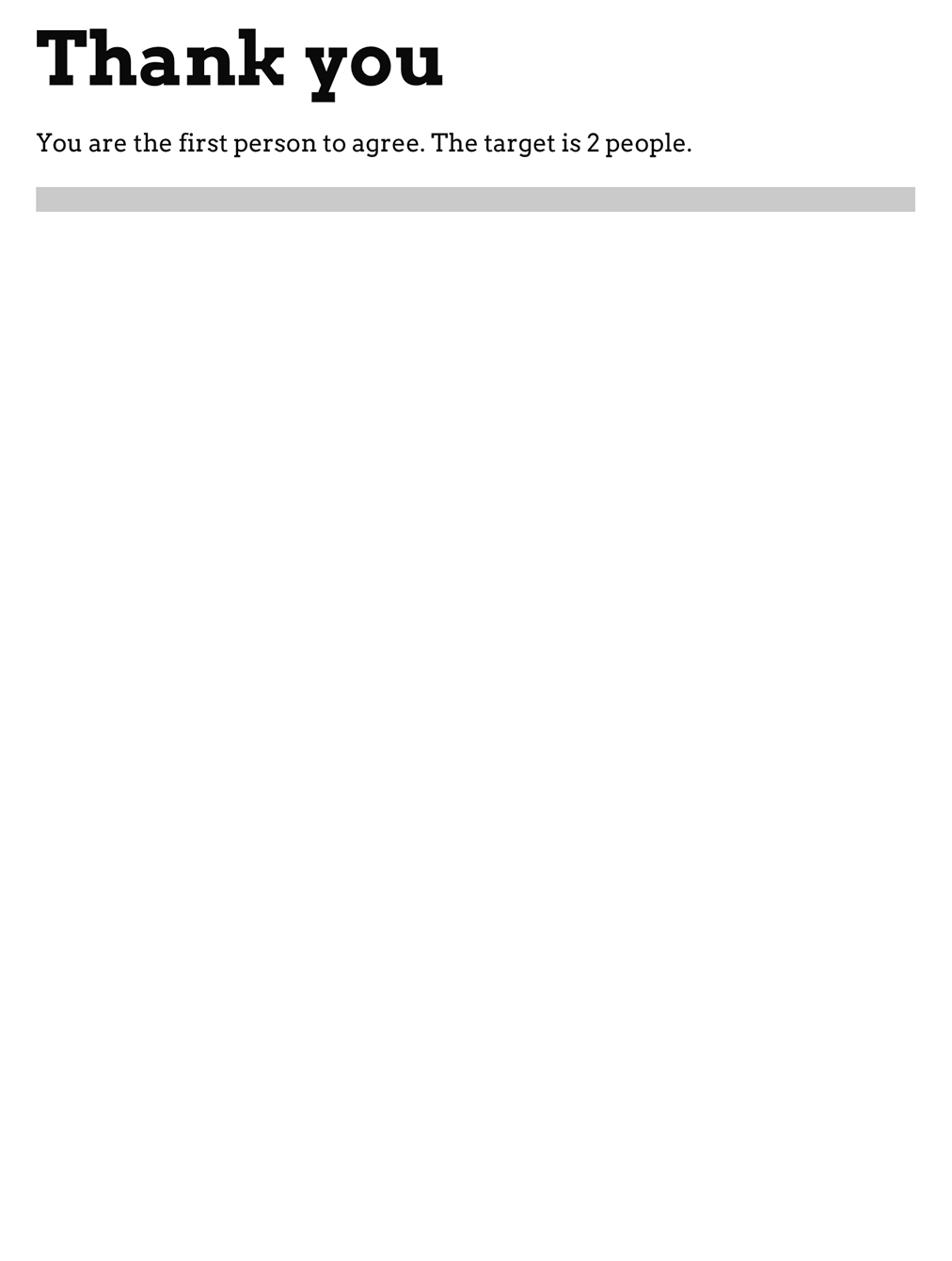 The code and instructions to get it running are avaliable on GitHub.

I have a hunch that there are 4 or 5 missing tools like this, and something like James’ membership prototype that are going to be foundational if we are going to get some of the new types of membership organisation that lots of people are talking about at the moment.

It’s hard to know who is going to build them or pay for them though, and I’m not sure it’s something you can easily user-research your way too either.