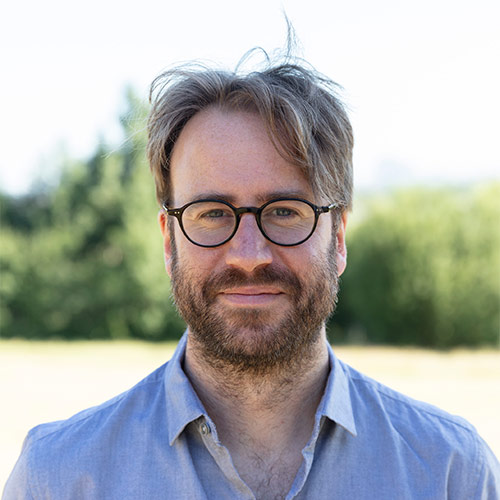 I was part of the founding team at the UK Government Digital Service, working as product manager for the first version of GOV.UK, which went on to win the Design of the Year award in 2013, and co-authored the Digital by Default Service Standard, which all UK government digital services must meet. I worked with policy and delivery teams across the UK government to redesign government services in policy areas as diverse as welfare, land registration, and employment.

Previously, I setup the digital team at Consumer Focus, the UK’s statutory consumer rights body and co-founded the Rewired State series of hack-days that aimed to get more developers and designers working on issues of digital government.

In 2018/19 I was a senior fellow at the digitalHKS initiative at the Harvard Kennedy School, focused on the subject of Government as a Platform.